Since the publication of her first book, Cleaned Out, in 1974, Annie Ernaux’s writing has continued to explore not only her own life experience but also that of her generation, her parents, women, anonymous others encountered in public space, the forgotten. The main themes threaded through her work over more than four decades, are: the body and sexuality; intimate relationships; social inequality and the experience of changing class through education; time and memory; and the overarching question of how to write these life experiences. In Ernaux’s work the most personal, the most intimate experiences – whether of grieving, classed shame, nascent sexuality, passion, illegal abortion, illness, or the perception of time – are always understood as shared by others, and reflective of the social, political and cultural context in which they occur.

Having published three autobiographical novels (Cleaned Out, What they say goes and The Frozen Woman), Ernaux turned away from fiction with the publication of A Man’s Place. In this process she has invented narrative forms that constitute new directions in life writing: autosociobiographical texts, such as A Man’s Place, A Woman’s Story and Shame explore her own life and that of her parents, but also the social milieu in which those lives evolved, while the collective autobiography, The Years, covers the social and cultural history of France since her birth in 1940 to 2007. Ernaux has also published diary extracts (‘I remain in Darkness’, Getting Lost) and ‘diaries of the outside’, where she describes her encounters with others in public spaces such as supermarkets, trains and the Paris metro (Exteriors, Things Seen, ‘Look at the Pretty Lights Darling’/ ‘Regarde les lumières, mon amour’*). She focuses on the process of writing in her notes on work in progress (‘The Dark Workshop’/ L’Atelier noir*), a dialogue with another writer (‘Writing sharp as a knife’/ L’Écriture comme un couteau, with Frédéric-Yves Jeannet*), and memoirs that link the description of intense personal experiences with reflections on writing (Simple Passion, Happening, The Possession, A Girl’s Story, ‘The Young man’/ Le Jeune homme*). Two works, ‘The Uses of Photography’/ L’Usage de la photo* and ‘Writing Life’/ Écrire la vie* explore the relationship between writing and photographic representations of the past, while in ‘The Other Daughter’/ L’Autre fille* Ernaux writes a letter to the sister who died before her birth. Finally, Ernaux has published discussions of her relationship with the significant places of her life (‘Where I belong’/ Le Vrai lieu*; ‘Return to Yvetot’/ Retour à Yvetot*) (see the Places section of this site).

Ernaux’s books are followed by a faithful readership, and are reviewed in most local and national newspapers in France, as well as being the subject of many radio and television interviews and programmes, and a large and growing international academic literature. This site responds to this interest in her work and through its largely bilingual construction attempts to bring her work to the attention of the anglophone world. We provide an extensive bibliography, a short biography, a selection of short texts and essays, some of them unpublished and available for the first time here in English, and news relating to Ernaux’s writing and its reception. Our aim is to collect as much relevant material as possible in one place, but we cannot claim exhausitivity. Do not hesitate to contact us regarding any omissions or errors. The opinions expressed here are those of the contributors to the site, which was developed with Annie Ernaux’s support.

(Texts marked * have not yet been translated into English) 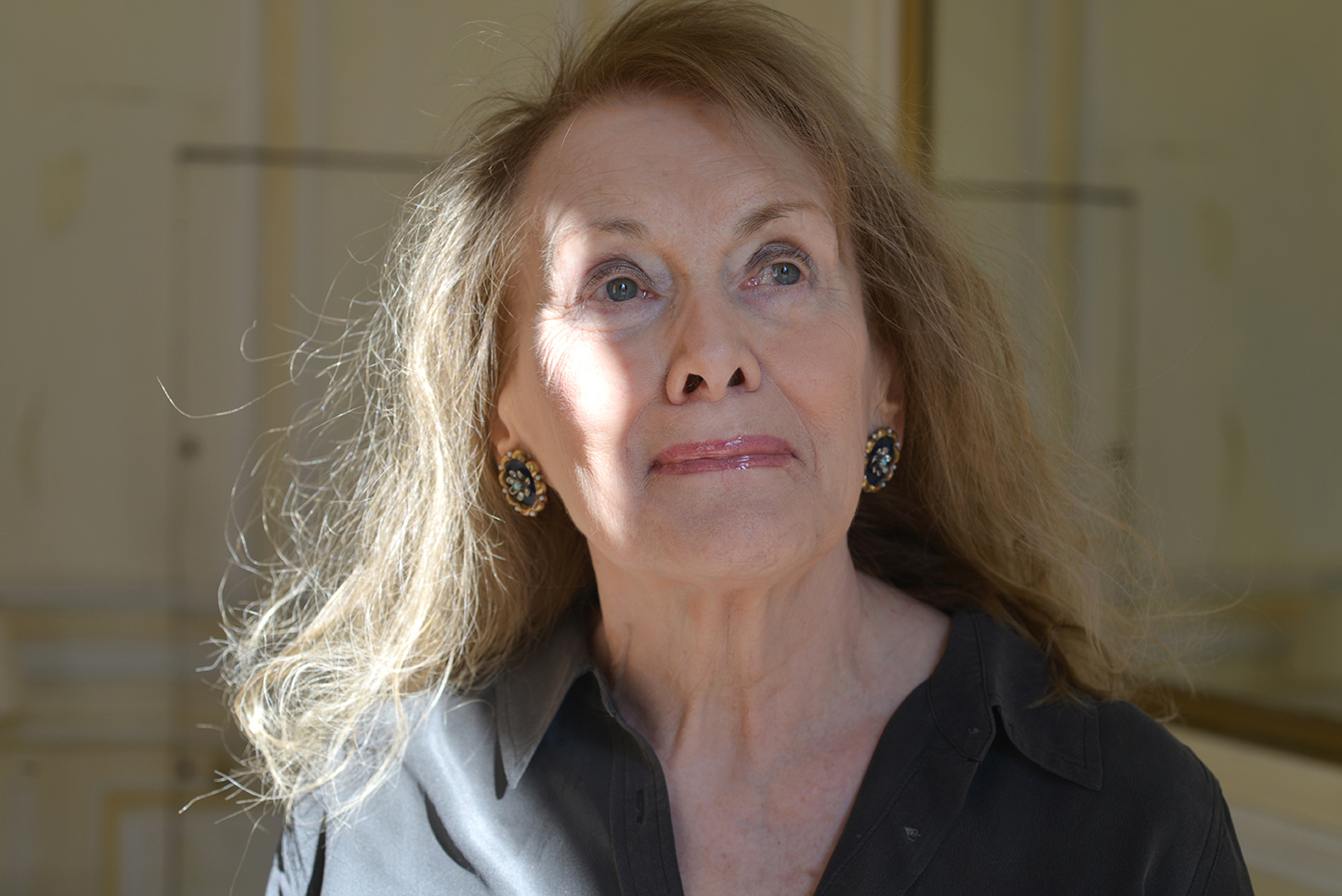